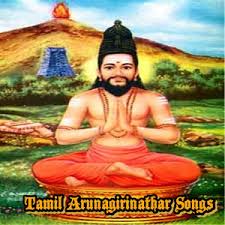 (hear it sung by the greatest MS  https://www.youtube.com/watch?v=yiuFcofe4A8  .I am indebted to  Sri Gopala Sundaram, whose  commentry  I followed  in understanding  the meaning of the song)

Charity  , several   great   worships,
Chanting  his  prayers, following good character  , rituals and justice,
Mercy and properly saving   the feet of Guru
Forgettinng  none of these

Oh God   who livesd in Thiruvavinkudi  ,
Which is  in the kongu district of Chera  country,
Whose king sang in a primeval  tune called Kali venpa,
Oh Lord